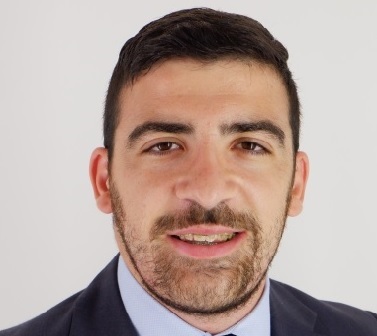 Daniel graduated from the University of Malta (UoM) completing the Bachelor of Laws (Hons.) and Master of Advocacy (M.Adv) degrees. During his time at university, Daniel successfully submitted his dissertation titled “The Role of Non-Governmental Organisations in Search and Rescue Operations at sea within the Mediterranean” with distinction. He was later awarded a Degree of Master of Laws (LL.M) in International Maritime Law at the International Maritime Law Institute.

In his student years, Daniel was actively involved in both the national and international chapters of the European Law Students’ Association (ELSA), namely as President of ELSA Malta and Director for Development and Partnership Coordination at ELSA International. He also served as the elected Student Representative on the UoM Senate and later on Council. In 2019, Daniel participated in a semester-long Erasmus programme at Lazarski University in Warsaw, Poland, where he studied Corporate & Business Law.

Daniel joined the Firm as a legal trainee in 2019.