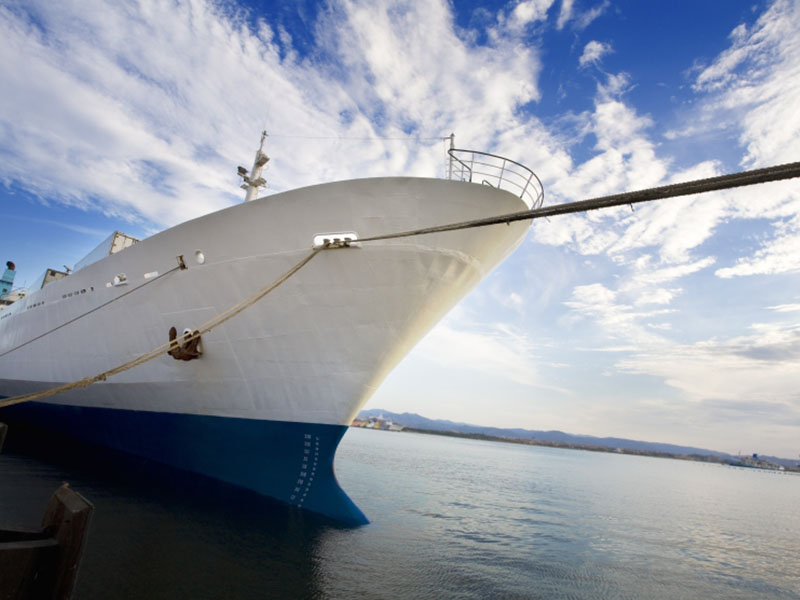 The Maltese Minister of Transport Mr. Joe Mizzi and his Saudi Arabian counterpart H.E. Mr. Sulaiman bin Abdullah Al Hamdan entered into a bilateral agreement to enhance collaboration in the sphere of maritime transport between the countries they represent. This agreement seeks to increase movement of commercial vessels between Malta and Saudi Arabia, to facilitate transport of goods and people as well as to strengthen the economic and trade relations between both countries.

Furthermore, this instrument seeks to improve coordination on commercial marine traffic between both countries, the development of technical and training cooperation and information exchange in the field of maritime transport as well as coordinating the positions of both countries in international organizations and fora related to maritime transport. In this respect Malta Marittima, the agency responsible for maritime matters recently set up by the government of Malta, is expected to play a vital role.

Malta has signed a double taxation agreement with Saudi Arabia in 2013 and this agreement is perceived as a further confirmation of the good relations between both countries and the commitment of Malta to enhance its presence in the Middle East area, also following the setting up of two new embassies in Doha and Kuwait City. A similar agreement was entered in 2015 with Turkey.

For further details at to how double tax relief may be availed of under the relevant treaty, contact us on info@dingli.com.mt