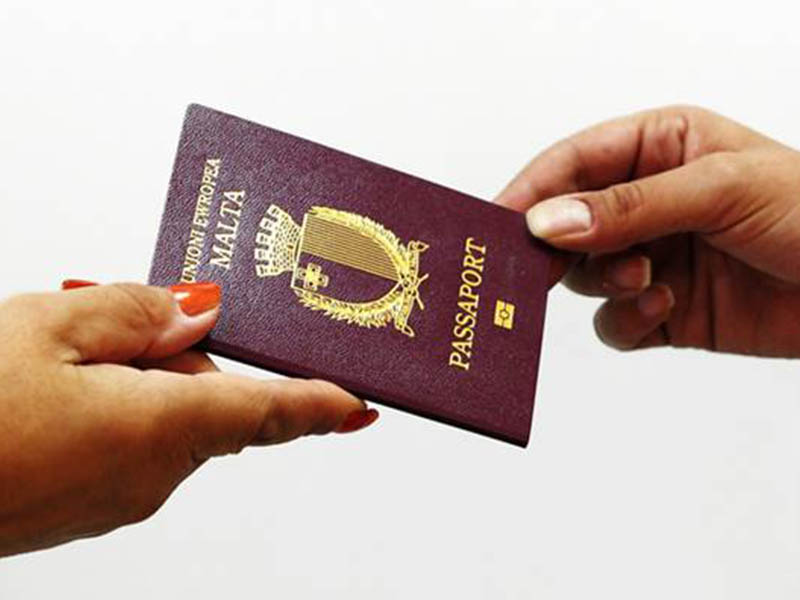 Legal Notice 167 of 2013 dated 1st July 2013 brought into force the "Global Residency Programme Rules, 2013" (hereinafter referred to as the ‘Rules’) which replaced the High Net Worth Individuals – Non-EU/ Non-EEA/ Non-Swiss Nationals Rules.  These Rules apply to third country nationals i.e. non EU, non EEA and non Swiss citizens, (hereinafter referred to as the ‘Applicant’) wishing to reside in Malta together with any dependants (as defined in the Rules and including their spouses or partners, minor children or any other children who although not minor are unable to maintain themselves due to illness or disability of serious gravity) and enjoy special tax status in accordance with the Rules thus benefitting from a flat rate of tax on income earned from foreign sources and remitted to Malta.

Upon satisfying certain conditions (see below), an Applicant who is afforded special tax status would be entitled to benefit from a fifteen per cent (15%) flat rate of tax charged on foreign source income which is received in Malta by the Applicant himself, his spouse and children with the possibility to claim double taxation relief in terms of the Maltese Income Tax Act.

The Rules do, however, establish a minimum amount of tax of EUR 15,000 payable by the Applicant for any year of assessment. This amount must be paid by not later than the 30th April of each year immediately preceding the year of assessment. Any other income received by the Applicant himself, his spouse and children which does not fall within the remit of the Rules will be charged as separate income at the rate of 35%.

In any event, an annual tax return would need to be submitted indicating the tax payable and any credit for relief of double taxation would be likewise indicated.

Special tax status will be awarded to an Applicant upon proving to the satisfaction of the Commissioner that all the following conditions have been met: -

An administrative, non-refundable fee of EUR 6,000 or EUR5,500 (based on the location of the Qualifying Property) must be paid upon applying for the special tax status.

If the Applicant has or applies for the long-term resident status in terms of the Status of Long-term Residents (Third Country Nationals) Regulations as mentioned in point 1, such individual would lose the benefits granted in terms of these Rules and would be taxable on his worldwide income whether received in Malta or otherwise at the standard progressive rates of tax as contemplated by the Maltese Income Tax Act.

Upon being granted special tax status, the Applicant is obliged to continue meeting the conditions imposed by the Rules and together with the minimum tax payment indicated above, would also be required to file an annual return addressed to the Commissioner wherein he confirms and proves that all the requirements mentioned in points 1 to 9 above are still being met.

The information given above is intended as a general introduction for information purposes and should not be construed as legal advice. Should you be interested in taking up residency in Malta, for further information and advice please contact us