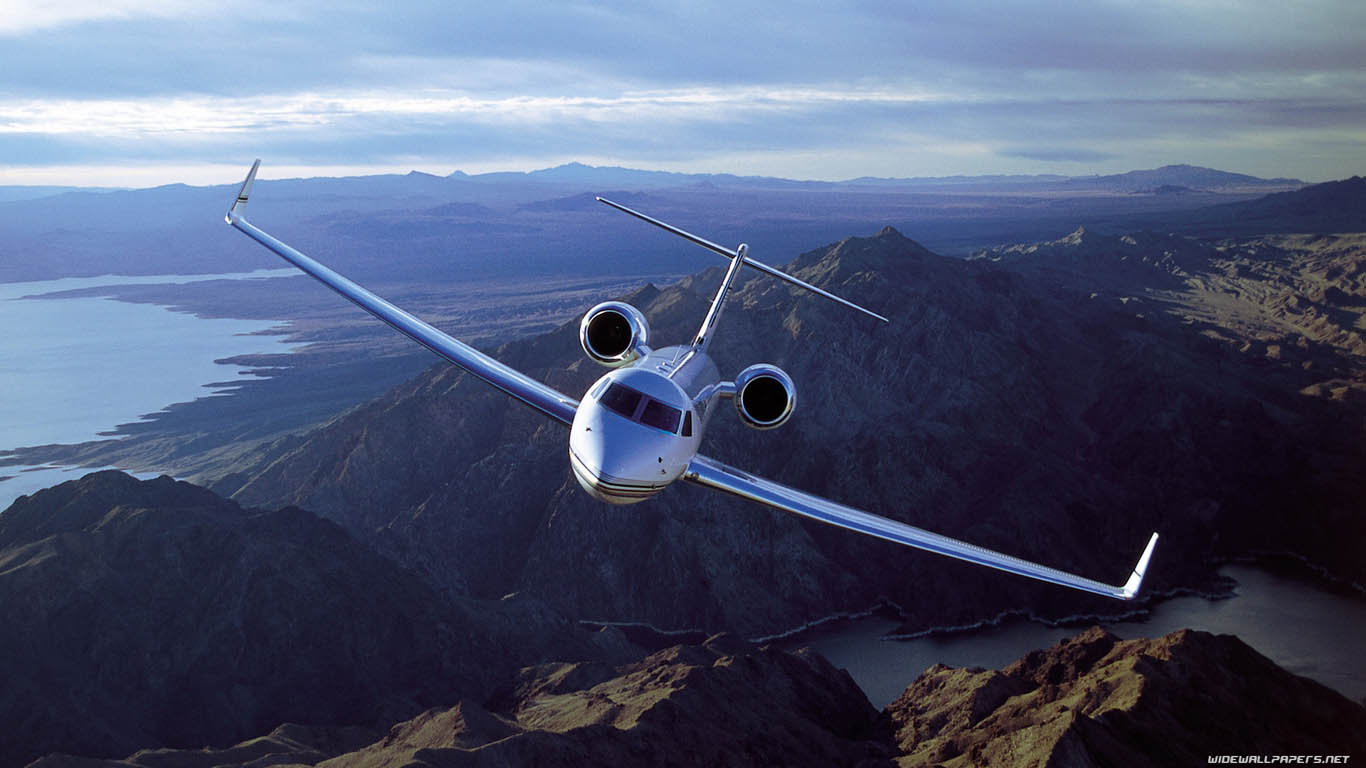 The Firm assists in all aviation law matters, in particular aircraft registration, leasing and finance, and the carriage of goods and passengers by air.

The following persons are eligible to register an aircraft in the Maltese Aircraft Register:

An aircraft may be registered by persons acting in any of the following capacities:

(a)  An owner of an aircraft who operates the said aircraft;

(b)  An owner of an aircraft under construction, or temporarily not being operated, or managed;

(c)  An operator of an aircraft under a temporary title;

(d)  A buyer of an aircraft under a conditional sale, or title reservation agreement (or similar agreement) and who is authorised thereunder to operate the aircraft; or

(e)  A trustee for the benefit of qualified persons.

Where an aircraft is registered by a registrant under article 5 (c) and (d), every person who holds any interest by way of ownership or title in the aircraft or a share therein may make a request in writing to the Director General of Civil Aviation to have his name, address and ownership interests or title noted in the certificate of registration.

With regard to an aircraft which is registered while it is still under construction, the certificate of registration expressly states that the aircraft is not permitted to operate until such time as it complies with the provisions of the applicable law.

The Aircraft Registration Act allows for the registration of aircraft engine, thus rendering scope for engine financing opportunities. Moreover, the Act allows joint or fractional ownership, so long as at least fifty per cent of the owners of the shares in the aircraft are eligible as qualified persons.

“Air service” means a flight or a series of flights carrying passengers, cargo and, or mail for remuneration and, or hire as defined in Article 2(4) of Regulation (EC) No. 1008/2008 of the European Parliament and of the Council of 24 September, 2008, on common rules for the operation of air services in the Community.

Aircraft constitute a particular class of movables which are separate and distinct assets within the estate of their owners for the security of actions and claims to which the aircraft is subject. Moreover, in the case of bankruptcy and/or insolvency of the owner, all actions and claims, to which the aircraft may be subject, have preference on the said aircraft over all the other debts of the estate.

Under the Aircraft registration Act there is an enhanced protection for mortgagees by means of the fact that they are empowered to:

Accession to the Cape Town Convention

Subject to special privileges listed in Articles 42 and 43 of the Aircraft Registration Act, the general rule is that an international interest ranks prior to national security interests.

Moreover, according to Article 30(5) where a creditor has registered an international interest in the International Registry, it is lawful for the debtor (being the registrant and, or the owner of the aircraft) to execute and file a prohibitory notice in favour of one or more creditors, in the form prescribed, which is entered in the Maltese Aircraft Register by the Director General of Civil Aviation

Malta’s ratification of the Cape Town Convention cross border financiers and aircraft lessors with the benefit of certainty of rights and remedies.

Income derived from the ownership, lease or operation of aircraft or aircraft engines used for international transport is considered to arise outside Malta for tax purposes, irrespective of the aircraft’s country of registration or whether the aircraft calls at, or operates from, a Maltese airport.

Moreover, the recent changes in the Maltese aviation legislation facilitated aircraft leasing.  No withholding tax is payable on lease payments where the lessor is not a tax resident.  Furthermore the Inland Revenue department has issued guidance on the tax treatment of finance leasing arrangements.

iii.       the lessee is allowed capital allowances in respect of the aircraft and the parties may not opt to shift the burden of wear and tear onto the lessor;

The supply of aircraft for use by airline operators for reward, mainly for international transport of passengers and/or goods, is exempt (with credit) from Value Added Tax. The same principle applies for intra-community acquisitions and/or importation of aircraft.  There is no exemption in the case of aircraft acquired for private that is non-business, purposes. Consequently, in such cases, VAT is deemed to be an unrecoverable cost.

In order to mitigate this, the Maltese VAT Department issued guidelines on the VAT treatment of the private leasing of aircraft. This forms the subject of another paper by Dingli & Dingli Law Firm.

Send an email to info@dingli.com.mt and one of our Specialists will contact you back.